Bart Campbell's essays about the downtown eastside of Vancouver and his experiences there as a soup kitchen volunteer have appeared on CBC's Morningside, and in Next City, True Life, Canadian Forum, and frequently in The Vancouver Review. A “non-fictional” excerpt from Bart's historic novel about the 4,000 Relief Camp Strikers who occupied Vancouver in the spring of 1935 appeared in Canadian Geographic Magazine, spring 2001. Bart lives in Vancouver and works as a medical laboratory technologist. 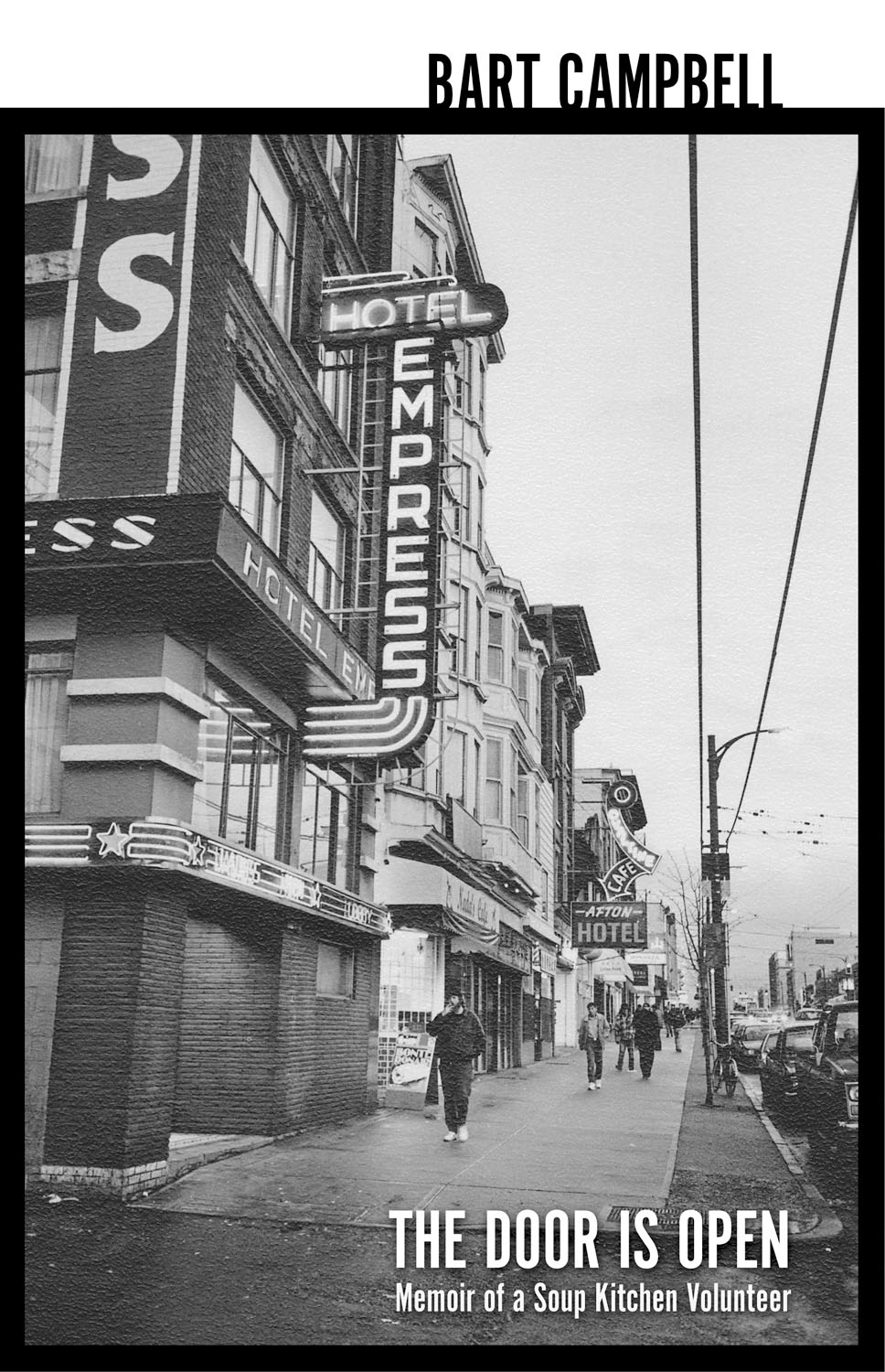