Derek von Essen has created an extensive body of work while merging his own graphic art, photography, painting and mixed-media assemblage for visual communications in numerous fine arts, dance, theatre, music, film and publishing projects. His work has been widely exhibited and is held in several international collections. When not workingâwhich isnât oftenâhe can found in his garden talking to trees.
Phil Saunders wrote for the music magazines Nerve, Rear Garde, Exclaim, Graffiti, ID and HMV until the mid-nineties. He also promoted concerts, was a talent buyer, booking agent, and an independent record producer. After completing a Masterâs in Journalism in 1998 he worked for CBC News and produced the documentary film What About Me: The Rise of the Nihilist Spasm Band. 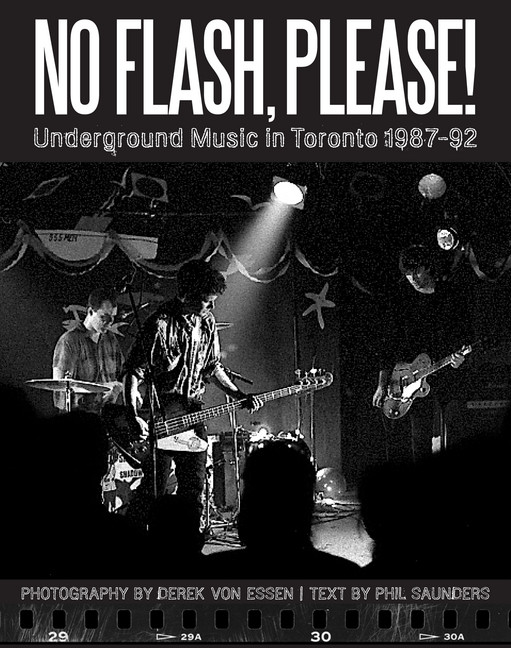