Evelyn Lau is the Vancouver author ofÂ thirteen books, including eight volumes of poetry.Â Her memoir Runaway:Â  Diary of a Street Kid (HarperCollins, 1989), published when she was eighteen, was made into a CBC movie starring Sandra Oh in her first major role. Evelyn’s prose books have been translated into a dozen languages;Â  her poetry has received the Milton Acorn People’s Poetry Award, the Pat Lowther Award for best book of poetry by a Canadian woman, and a National Magazine Award, as well as nominations forÂ a BC Book PrizeÂ andÂ a Governor-General’s Award.Â Her poems have been chosen numerous times for inclusion in the Best Canadian Poetry series, and she hasÂ been writer-in-residence at UBC, Kwantlen College andÂ Vancouver Community College as well asÂ Distinguished Visiting Writer at the University of Calgary. From 2011-2014, Evelyn served as Poet Laureate for the City of Vancouver.Â 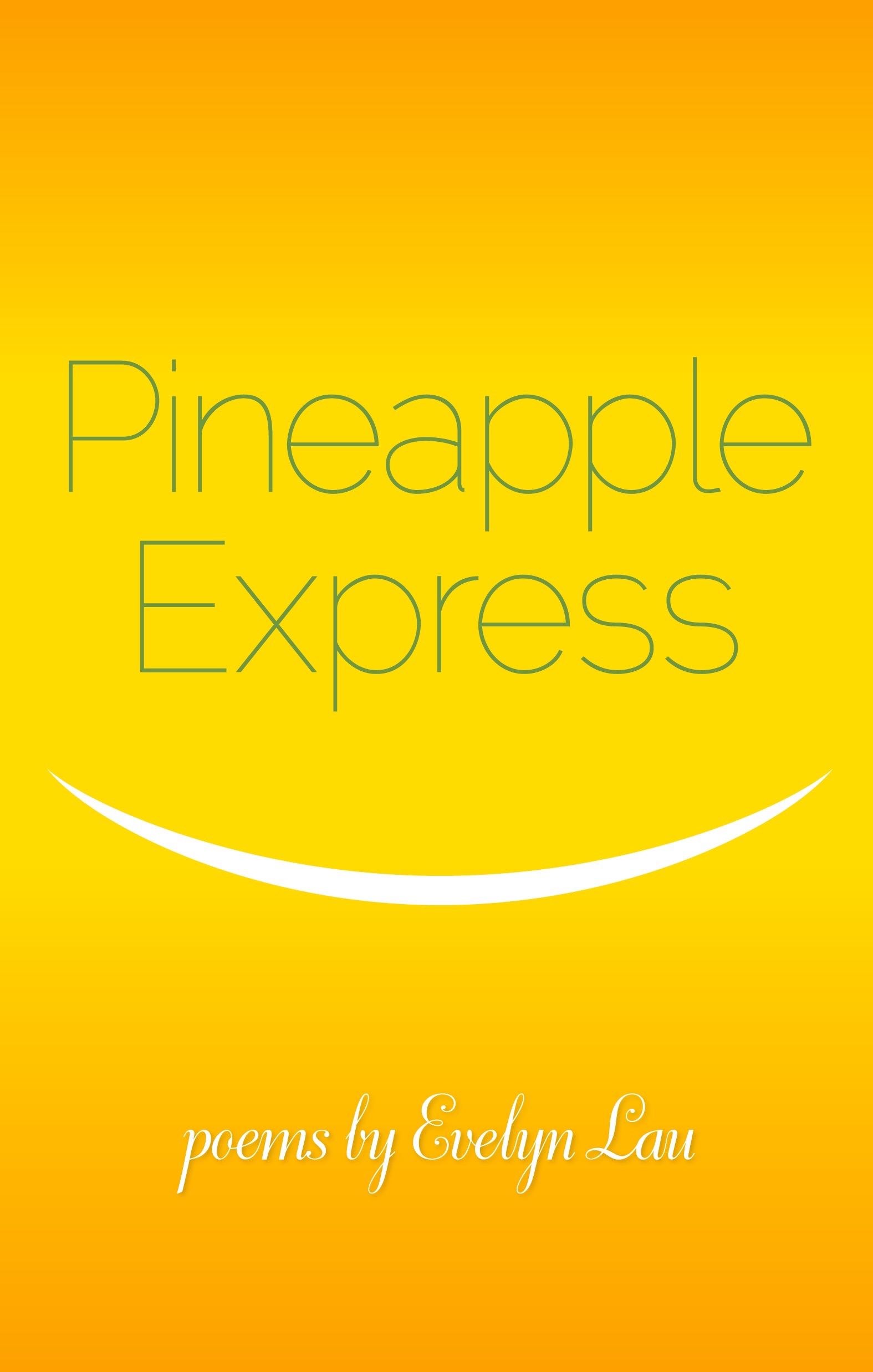