Howard White was born in 1945 in Abbotsford, British Columbia. He was raised in a series of camps and settlements on the BC coast and never got over it. He is still to be found stuck barnacle-like to the shore at Pender Harbour, BC. He started Raincoast Chronicles and Harbour Publishing in the early 1970s and some of his other books include The Men There Were Then, The Sunshine Coast, Patrick and the Backhoe and The Airplane Ride. His selected works, Writing in the Rain, won the Stephen Leacock Medal for Humour. He has also been awarded the Order of BC and the Order of Canada. His previous book of poetry, Ghost in the Gears, was a finalist for the Dorothy Livesay Prize. 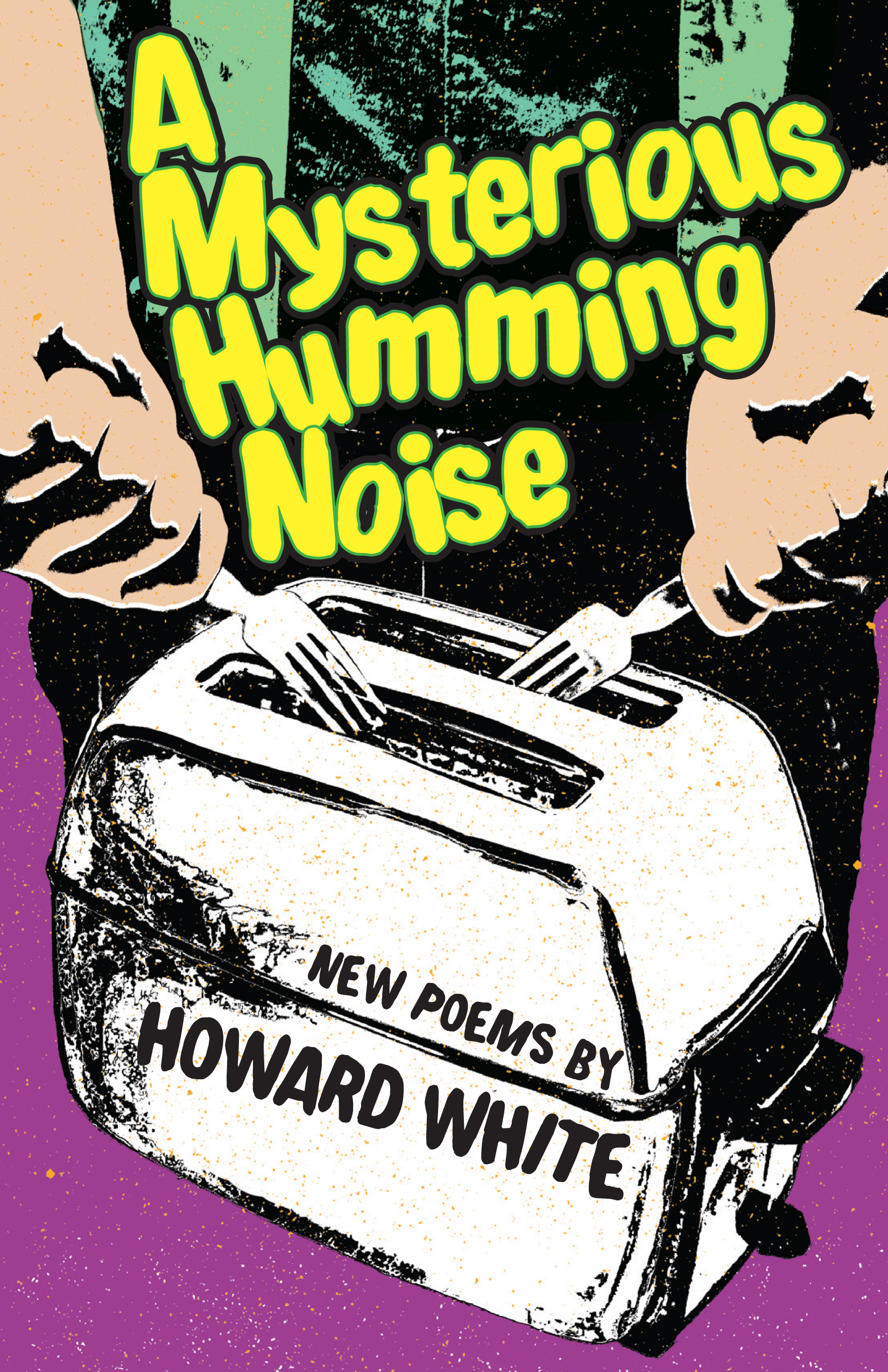