Always in search of original characters and experiences, Jim Christy is a literary vagabond with few peers. He was once described by George Woodcock as ‘one of the last unpurged North American anarchistic romantics’. His publisher has called him a hip Indiana Jones; one reviewer credited him with a âGary Cooper-like presenceâ. His buddies have included hobos, jazz musicians, boxers, and non-academic writers such as Charles Bukowski, Peter Trower and Joe Ferone. âI never dismiss anotherâs story out of hand,â he writes, âno matter what itâs about or how outrageous it may seem.â Christyâs often wry reminiscences of his travels, trysts and trials are fueled by a hard-won pride. A gardener, a sculptor and a spoken word performer with a jazz/blues ensemble, Christy has been seen in film and television productions, usually in non-speaking roles as a thug or a gangster.

Born in Richmond, Virginia on July 14, 1945, Jim Christy grew up in South Philadelphia, a tough area featured in his autobiographical novel Streethearts, and also featured in Sylvester Stalloneâs Rocky movies. “Boxing was in the air,” he once recalled. “You knew people who had boxed; if Dickens had been around he would have written about boxing.” Christy later wrote about boxing as a business and a sub-culture, in Flesh & Blood. Christy began running away from home around age twelve, once getting as far as the outskirts of Buffalo. He befriended one of his closest friends and mentors, Floyd Wallace, a hobo, a former boxer and a former soldier of fortune, and learned to ride the freights at a young age. Christy came to Canada in October of 1968, to evade the Viet Nam war draft, and was active in co-founding two shortlived underground press publications in Toronto. His first book concerned draft resisters in Canada. Christy became a Canadian citizen as soon as possible. While researching Rough Road to the North, he became fascinated by the life of Charles Eugene Bedaux, and subsequently wrote a biography called The Price of Power. Other outsiders who have struck Christy as heroes include a veteran carnival performer named Marcel Horne, jazz musician Charlie Leeds, leftist Emma Goldman and explorer Sir Richard Francis Burton.

Jim Christy first came to Vancouver in December of 1981 to promote his novel Streethearts, and remained on the West Coast for many years, adopting Gibsons on the Sunshine Coast as his home base. An artist, gardener, prolific freelance journalist and an ex-regular on American Bandstand, Christy has evolved his own King of the Road outsiderism into a cool-headed series of ‘noir’ fiction featuring a tough-talking private detective in Vancouver named Gene Castle. The series opens in 1937 with Shanghai Alley and moves forward to 1939 in the second Gene Castle gumshoe mystery, Princess and Gore, a title drawn from two street names in Vancouver’s Downtown Eastside. The third Castle mystery is Terminal Avenue, another title drawn from a street name. It features the bullet-eating detective searching for the kidnapped daughter of a Nazi resistance leader. Jim currently lives in Ontario. 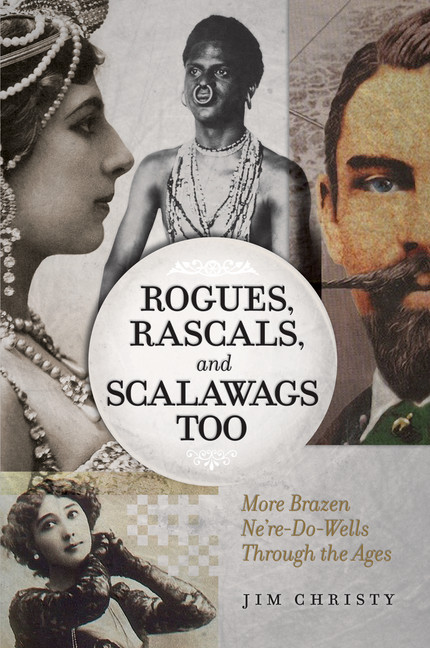 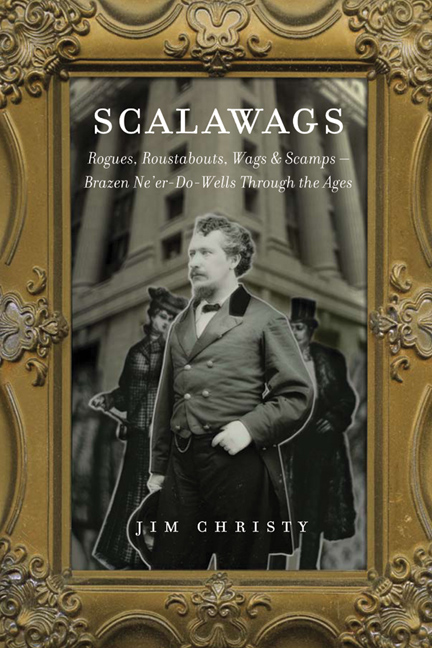 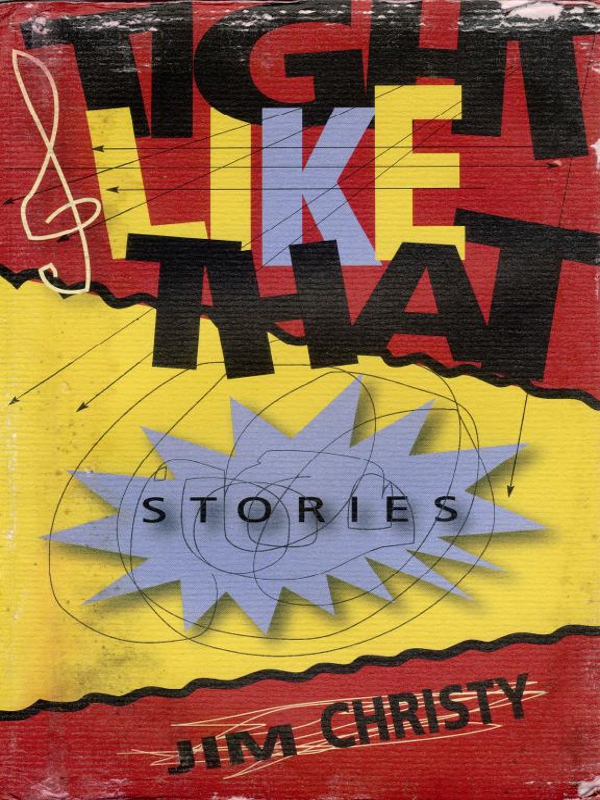