Mark Laba is a writer and artist living in Vancouver. He cut his teeth in the early â80s Toronto small press scene before hightailing out to the West Coast. His early published work is ephemeral in nature, taking the form of leaflets and the odd chapbook. His first poetry chapbook, Movies in the Insect Temple (Proper Tales Press) appeared in 1981. In 1985, his chapbook The Mack Bolan Poems (Gesture Press) won the first bpNichol Chapbook Award. After a long hiatus, Dummy Spit (Mercury Press, 2002) was published, and Mark again went into hiding, emerging now and again to be included in the anthology Surreal Estate: 13 Canadian Poets Under the Influence (The Mercury Press, 2005) and Stuart Rossâs collection of collaborative poems, Our Days in Vaudeville (Mansfield Press, 2013). His most recent chapbook, Tuska-looseâa (Puddles of Sky Press), appeared in 2017. Mark has a long, storied career as a jackass-of-all-trades, working as a watchmaker, anatomical model painter, name-tag maker, faux finisher for artistsâ wall tiles, stock and bond messenger, vertical-blind assembler, darkroom technician, and scriptwriter for animated films on how to deal with conflicts in the business workplace, a topic about which he was ill equipped to give advice. But he forged on and in 2000 talked his way into being the restaurant reviewer for the Vancouver Province newspaper, where his column, âMark Labaâs Adventures in Diningâ, ran until 2009. He disappeared after that. 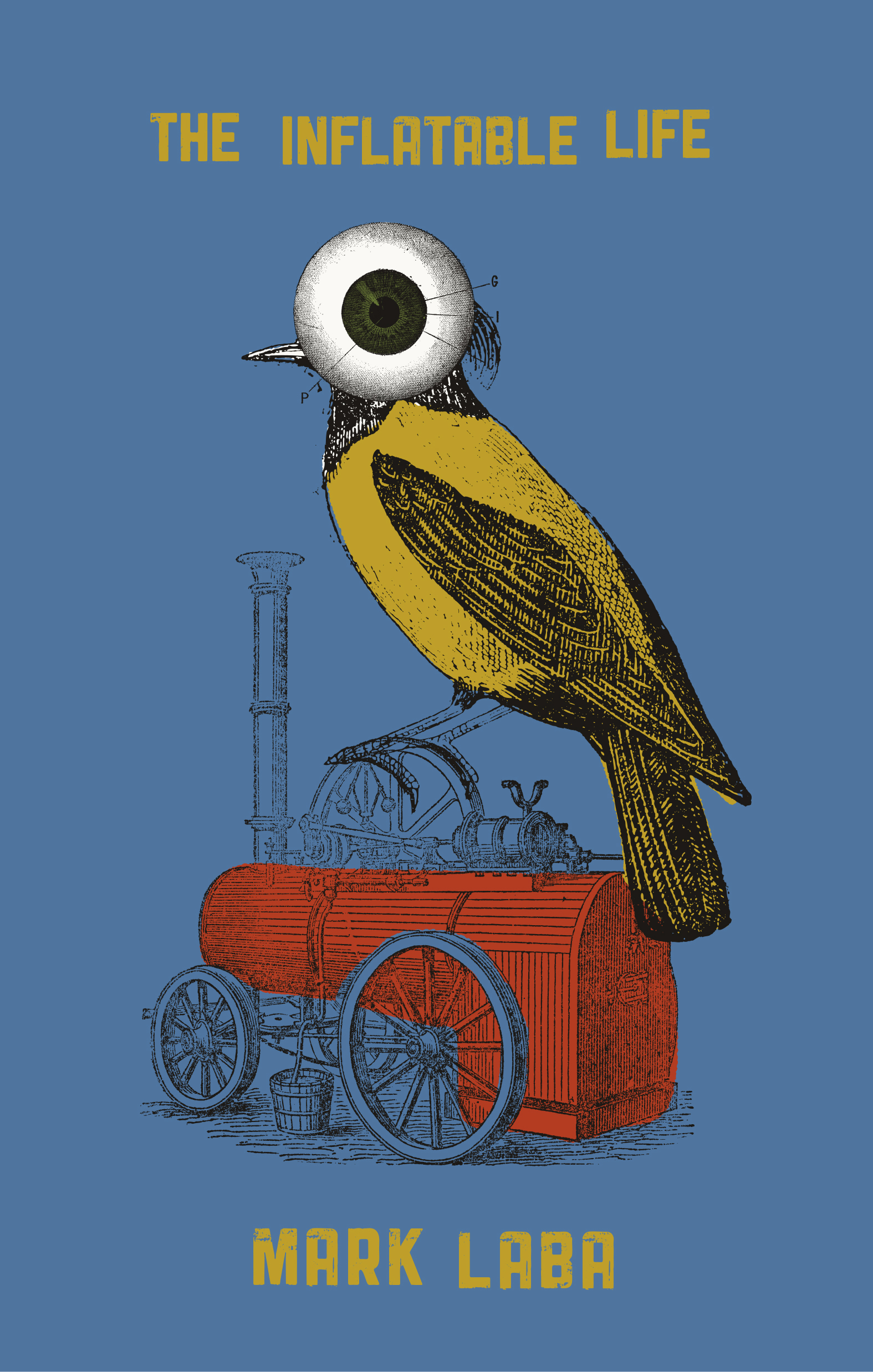