Martin West was born in Victoria and spent his youth working and living in the Canadian west. He graduated from the University of British Columbia and has been published in magazines across the nation and twice in the Journey Prize anthology. His first collection of stories, Cretecea & Other Stories from the Badlands was published in 2016 and was the recipient of a Gold IPPY award (Independent Publisher Book Awards). His short story, âMiss Charlotte,â will appear in the 2017 edition of Best Canadian Stories. 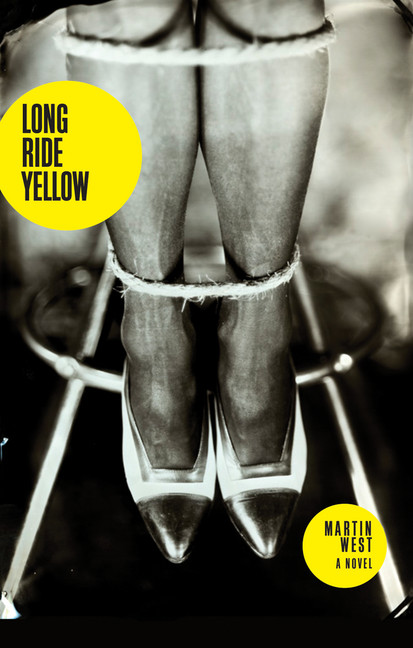 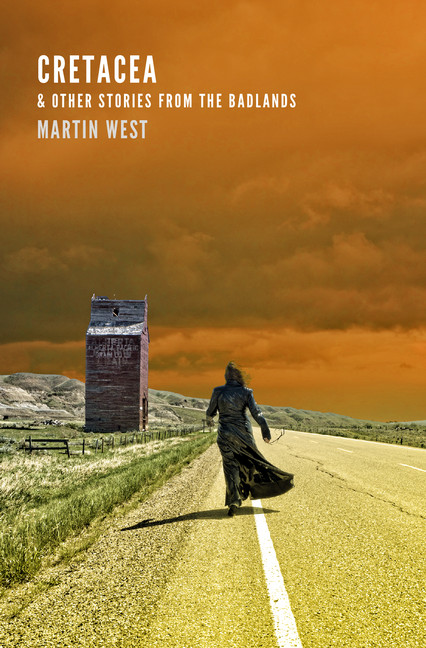