Tom Cone was the author of over a dozen plays, operas, and librettos. While playwright-in-residence at the Stratford Festival, he premiered his play Stargazing and his adaptation of Goldoni's Servant of Two Masters. The musical adaptation of his play Herringbone has been produced in Chicago, New York, London, Philadelphia, Edinburgh, Vancouver, and the Hartford Stage starring Joel Grey. Originally from Miami, Tom settled in Vancouver in the 1970s and was a major advocate of the arts for over three decades. He passed away from caner in 2012. 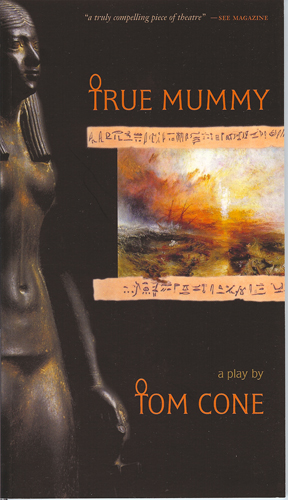